We have to do something. 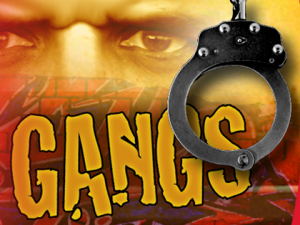 Gangs 101
The Gang’s #1 concern is making money by selling illegal drugs.
Gangs are here. ( Ask any police officer or correction officer)
Gang members from larger cities come to our area to recruit our residents.
They usually go after young teen boys.
Teenagers feel powerful, rich and respected at a young age. They think they are going to become a rich and famous gang member.
They then become addicted and sell to others in the community who then become addicted.
The addicts then need hundreds of dollars a week to maintain their drug addiction. 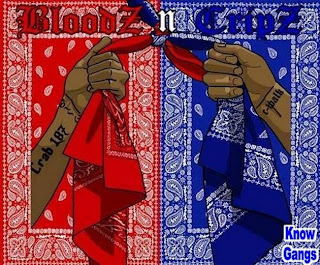 How do they get it?
Crime……. Burglaries, robberies, etc.
And besides this Gang Wars begin .. the fight for territory.
Drive-by- shooting and fights. 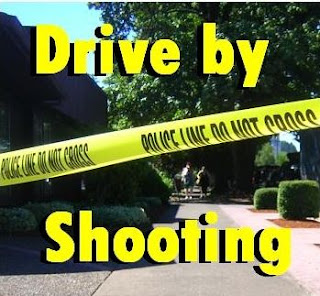 We need to crack down hard on landlords who continually rent to “problem tenants”.
NOW !

And if they don’t comply.. they should lose their license to rent. Period.
I have sent this to our City Council and Administration several times.

We have to do something ! 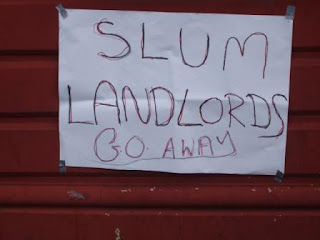 George Ave.- robbery- 2:49 p.m. -One man assaulted victim and held him at knifepoint while the other took his necklace, watch, cell phone and hat.

A taxi driver was pistol-whipped during a robbery that occurred on Cherry Street.

Join the Wilkes- Barre Crime Watch FACEBOOK for a continuing report and lively discussions!
http://www.facebook.com/groups/302138957499
Posted by Charlotte Raup at 12:42 AM